Chishiki 2015-05-05 17:48:05
Japanese hip-hop artist Dev Large, who along with K Dub Shine formed and lead the hip-hop group BUDDHA BRAND, passed away on May 4th, 2015. Dev Large was born in Tokyo in 1969. Forming BUDDHA BRAND in the early 90's, he went on to release "Funky Methodist" in 1995 and "人間発電所" (Human Power Station) in 1996. He cast a long shadow in the Japanese hip-hop world. The consensus in the Japanese hip-hop community, evidenced by comments made by close friend Zeebra and a wave of online posts and comments, is that a pioneer and legend has passed on, and way too soon. K Dub Shine, who had a roller coaster relationship with Dev Large as friends, partners, and peers who also publicly beefed from time to time, had this to say: "I heard he wasn't in very good condition health-wise, but I was hoping for a miracle. It is a big disappointment, unbelievably awful. The music world has suffered a grievous loss." Funky Methodist 人間発電所 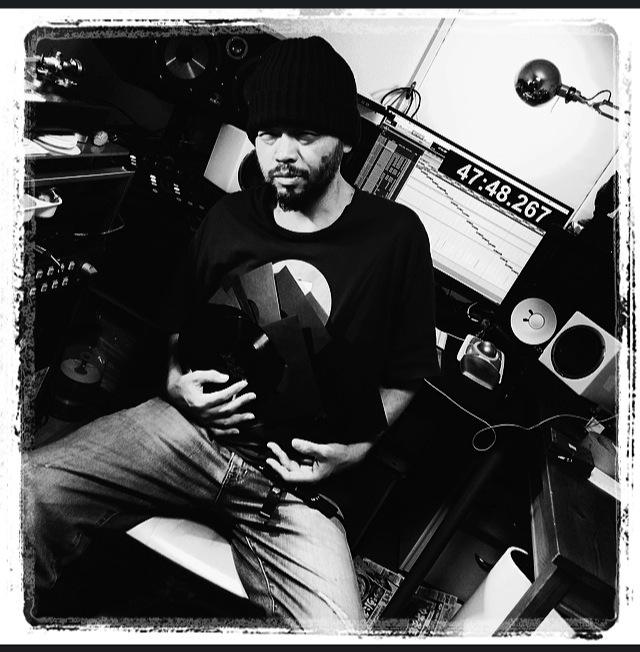 I will never forget "Dispatch" by m-flo and the above two tracks are super dope as well. RIP DEV LARGE
COMMENT
Login Register